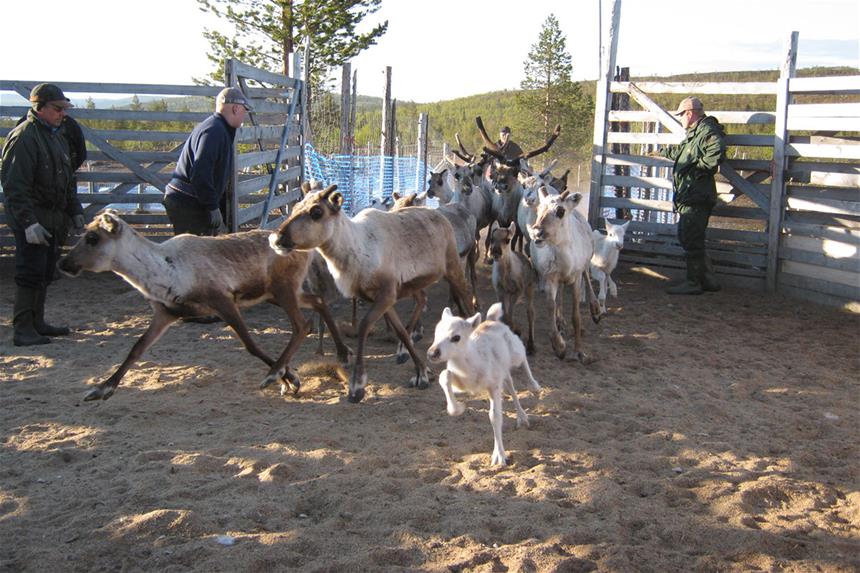 A possibility to practice reindeer operation in Inari. Photo from The Sámi Education Institute (SAKK)

The original ArcticSkills idea was based on two key elements: A Tournament and a Program for exchange of students, in order to get basic knowledge of standards in education and enterprises in the high north. The exchange program has so far been hampered by the pandemic and the EU sanctions on Russia, but the Board has now decided to pursue the program in the last and extended year of ArcticSkills.

This means that PM Robert Flatli and his crew has been planning from early spring this year. The plans have been discussed between the lead experts and in the Board, and a final decision will be made when the Board meets in October.

The plans are adjusted to realities but seem to give the students involved a great opportunity. The adjusted model of exchange is based on a low scale alternative where the three countries involved will be responsible for four to five competences each. The country itself decides where the exchange will take place. This low scale model will gather the participants of one competence or more at one or more schools or colleges in the three countries. The exchange program must be carried out in cooperation with the corresponding enterprises in the area. Timeline for the exchange will be coordinated by the Lead partner. There will be two students per competence from each country. The exchange for each competence will take one week to fulfil, including travelling, participating in school classes and On the Job training (OJT) at the corresponding enterprises.

This model reduces the need for locations. Almost all competences can be located to four schools/colleges and administrated by the accountable partners; Kirkenes Upper secondary school, Utbildning Nord and Kemi-Tornion Municipality Education and Training Consortium, Lappia. The Sàmi competences and Health and Social care will be located to SAAK/Inari.

Number, choice and distribution of competences

In the end, the Board has to decide this question, but since time is short, the Project manager told the Board that he will make a qualified proposal, taking in consideration economy and professional strongholds in each chosen place. So far his proposal goes as follows 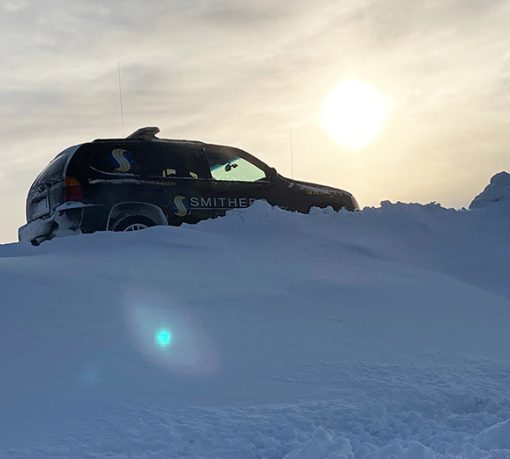 Between the sessions of the Board meeting in Ivalo, the participants visited the facilities of the testing centre UTAC in Ivalo. The […]

For 50 years the ArcticSkills partner in Övertorneå, Utdanning Nord, has been a key actor in the field of vocational education in […]